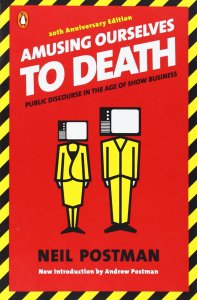 I realize I’m late to the game with Postman’s classic book Amusing Ourselves to Death: Public Discourse in the Age of Show Business. Throughout my six years at seminary I regularly heard people mention this book. For one reason or another, I never got around to actually reading it myself. Now that I’ve read it, I wish someone had made me read it sooner.

Postman was gravely concerned about the influence of television in the mid 1980s. He presents a fascinating argument in the first half of the book, insisting that the medium is inseparable from the message. He also examines the twin technologies of the telegraph and photography, and explains how these two technologies were combined in television.

In the second half of the book Postman considers the influence of television in five different spheres. He writes as a man who has seen the future, warning us about the dangers of celebrity culture, news as entertainment, church as entertainment, politics as entertainment, and education as entertainment. If you are involved in any of these spheres of life, you owe it to yourself to listen to the warnings issued by Postman. 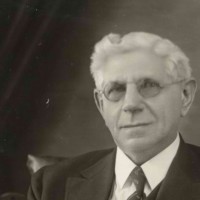 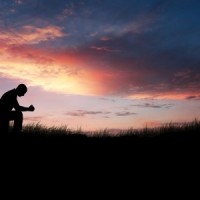 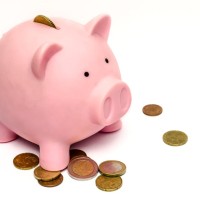 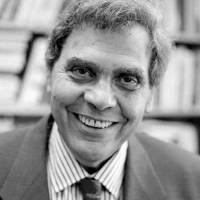 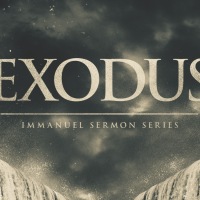