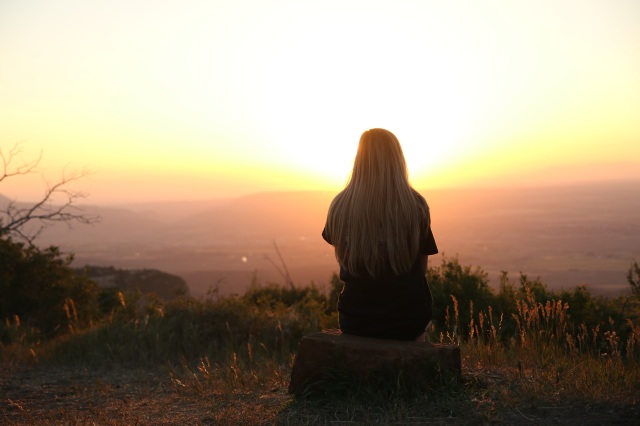 Over the last three weeks I’ve met with several groups of men for breakfast and Bible study. Our focus was directed to prayers of confession in the Old Testament. We looked at Psalm 51, Daniel 9, and Nehemiah 9. Each week we tried to make sense of the context as well as the actual prayer of confession. After a month of study and a month of gaining wisdom from my friends, here are a few of my reflections on confession: